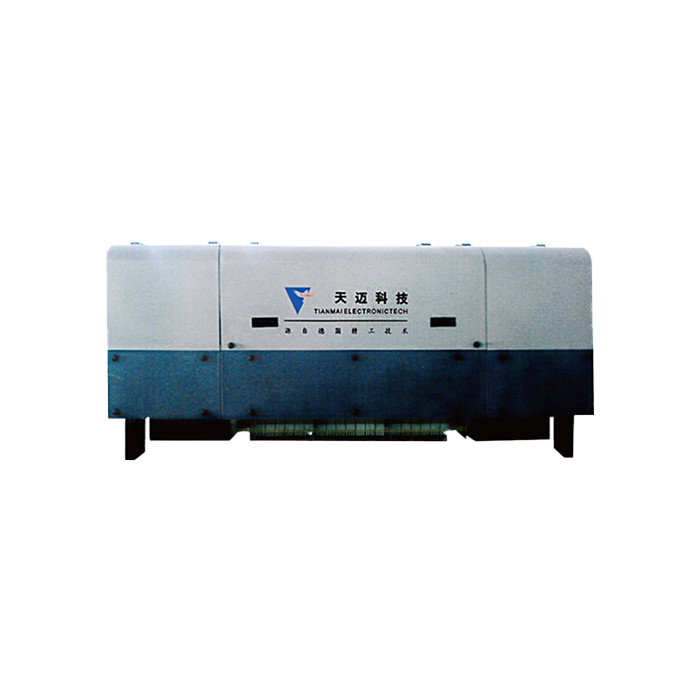 In fact, the relationship between suppliers and factories is inseparable. In many cases, the goods of jacquard accessories suppliers come from other factories. Although factories can produce a lot of goods, they may not be able to find a way to sell them. In many cases, factories will sell their own goods to suppliers, Then the suppliers sell to other places.

Second, the difference between suppliers

For ordinary factory sources, suppliers will face a broader perspective, and the customer groups they directly contact will also be more extensive.