- This Jacquard Model is designed for many years of daily use with minimum maintenance. Due to its compactness the machine can easily be integrated in any weaving mill.

- Gear Mechanism with No Vibration

- All Bearings are with High Quality with Self Lubrication 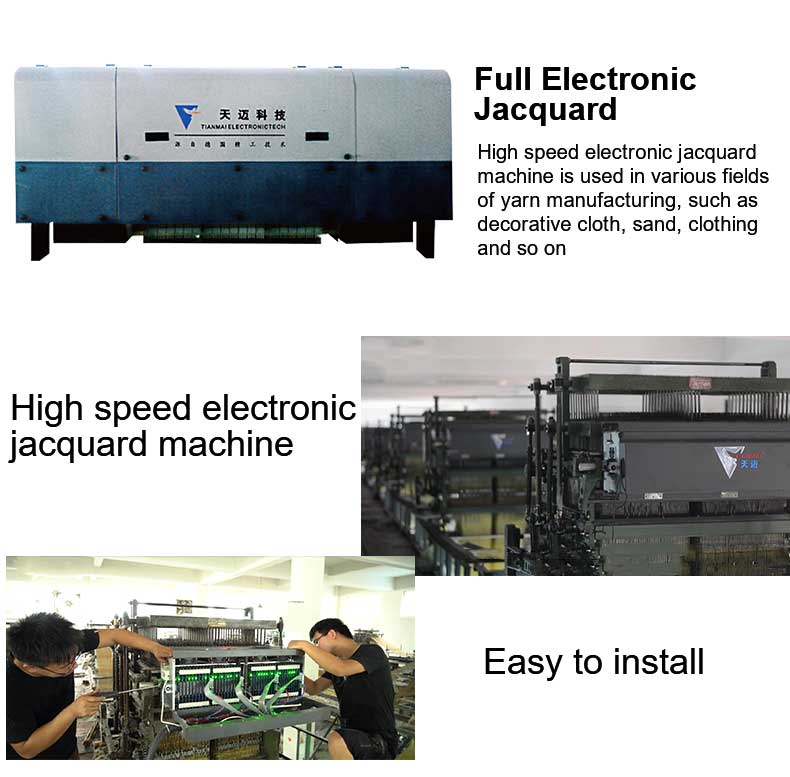 What is a Jacquard Machine?

Here are five reasons why The Compass Series - Electronic Jacquard is a great choice for you:

The Compass Series electronic Jacquard is the perfect way to weave patterns and designs into your fabric projects.

This powerful weaving tool has all the features you need to create beautiful fabrics with ease.

With the electronic Jacquard, you can create custom designs, repeat patterns, and more.

The easy-to-use interface makes it simple to get started with this powerful weaving tool.

The Compass Series electronic Jacquard is the perfect way to add personality and flair to your fabric projects. 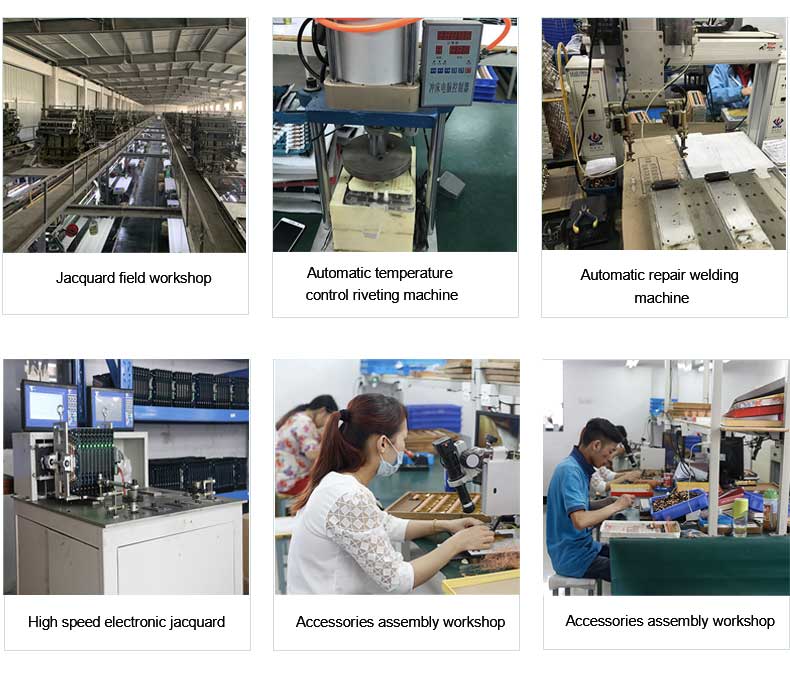